Do You Want To Catch Tuna? This Big Game Fishing Day Excursion Will Make Your Dream Come True!

Let Coral Spirit Take You Out To The Deep Sea On The Matilai For An Exciting Sport Fishing Activity.

What To Hunt For

Common fish species in the area are Wahoo, Kingfish, Sailfish, Dorado, Yellowfin Tuna, Striped Marlin, Black Marlin, Giant Trevally, Bonito and Skipjack Tuna. The Tuna fish is known to hang around dolphins which makes it very easy to hunt for. The Dolphins are protected and should not be victims in the fishing experience. Deep sea fishing is a great excursion to tackle for those who want to fish out for the big fish. Big game fishing helps in hunting the fish that look out for food further away from the shore. For one to be sport fishing, then at least a 30m deep drive is important. Most small fish hide near reefs since their food which is small fish species are found there.

Depart mooring at 06:30 and there is a safety briefing on board by the crew before leaving the ‘mlango’ (Kiswahili for door) which is the passage to the open sea.
Depending on the target species, the Captain will first look for schools of bait so as to have the best opportunity to hook a large fish as fresh bait is better than frozen bait.

The boat will them motor out to the fishing grounds for between 15 minutes and 45 minutes then the lines are set by the crew and the fishing begins in earnest.

When a fish comes in to the bait spread depending on your level of skill the crew will hook the fish for you or you can try your hand at hooking the fish and fighting it to the boat.

Once at the boat, billfish are tagged, and once they are settled down and in the process of ensuring that they will survive is ongoing, then there is an opportunity to have a photo with the fish. The fish is then released, and the sequence is repeated.

Coffee or tea will be served shortly after leaving the beach and when the fishing proper starts, along with local delicacies. Traditional sandwiches are also available, as is water and soft drinks.

Return to the mooring is usually 6,5 hours after departure, and again very dependent on the tide. 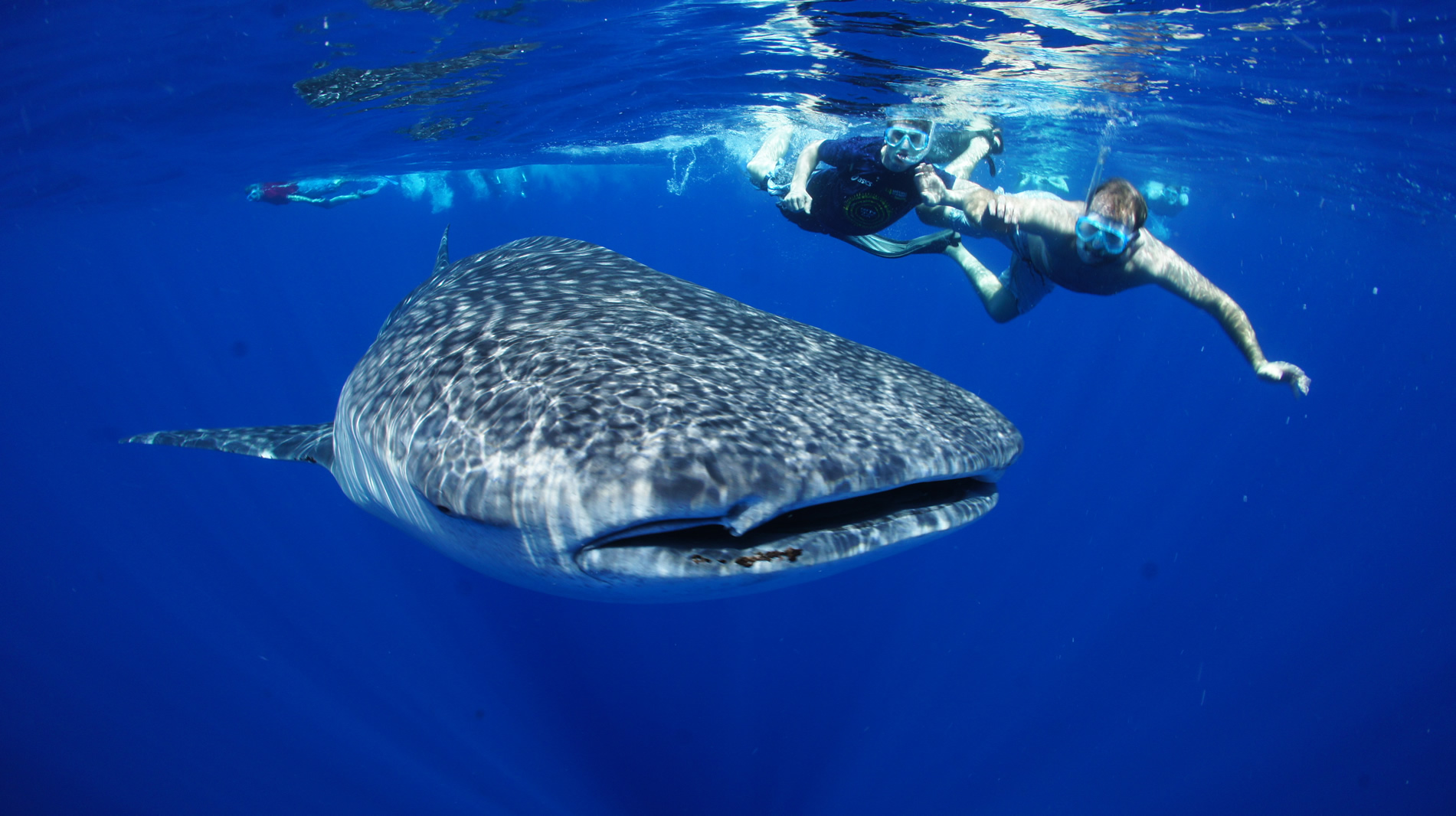 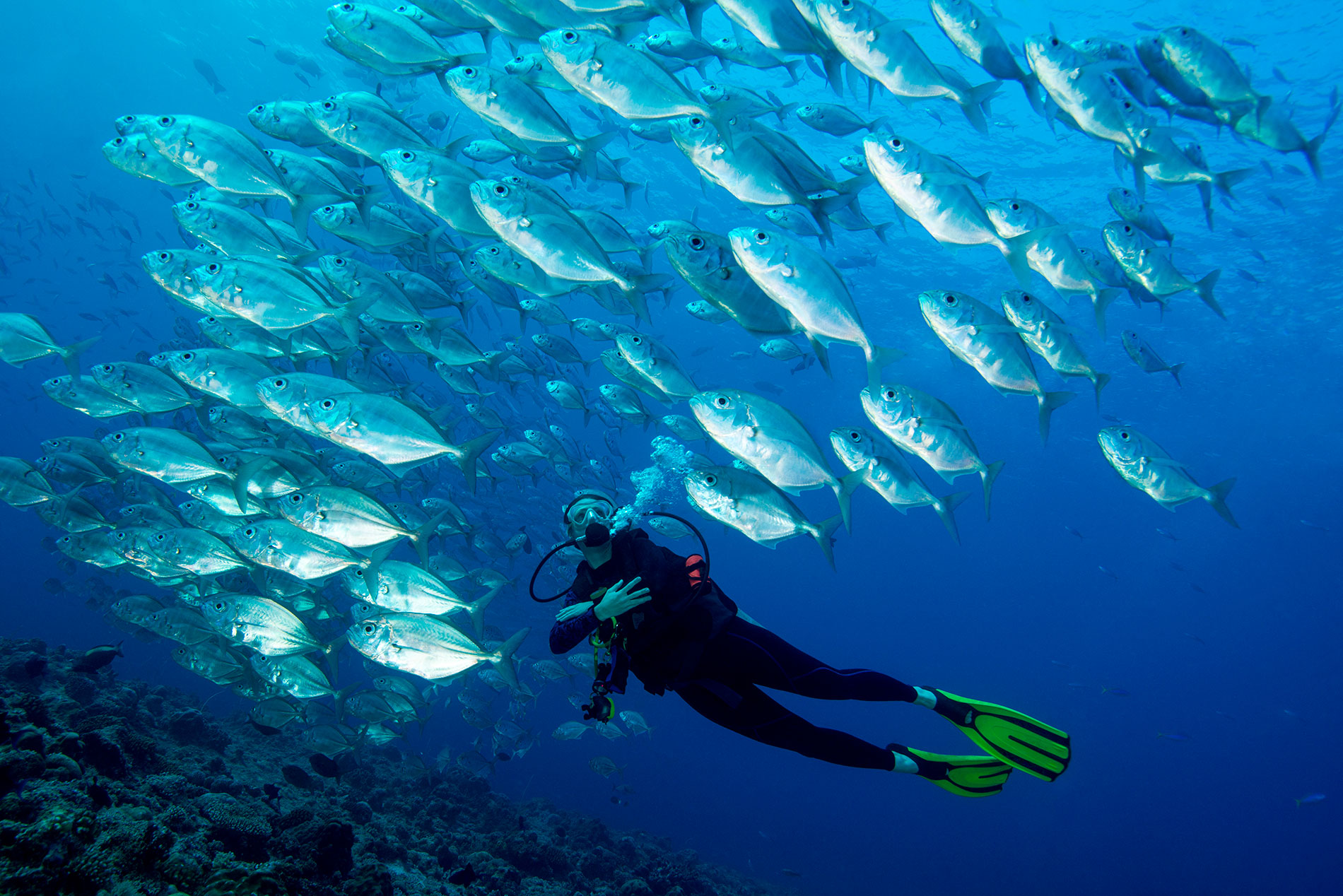 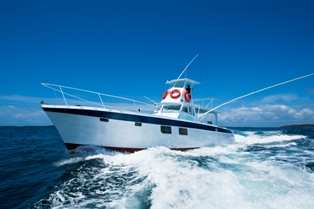 Pay Safely With Us

The payment is encrypted and
transmitted securely with an SSL
protocol.